'Top of the Bench' trip to Newcastle University

‘Top of the Bench’

This year saw Westfield’s inaugural participation in the annual Salters Chemistry competition held at Newcastle University Benson Building. The regional round of the competition saw eight schools from across the north east take part, with the eventual winners qualifying for the national finals which will be held in Birmingham later this year. Our Westfield team consisted of four girls chosen from Upper 4 to Upper 5 (Y9-11). On arrival the team was split in to two pairs who then faced two separate practical challenges before reuniting to face off against the other schools in a group quiz. A lecture on Light and Colour in Chemistry was also given and greatly enjoyed by the girls.

Although our team were unsuccessful in making it to the next round the girls very much enjoyed their experience and we look forward to taking part in the competition next year. 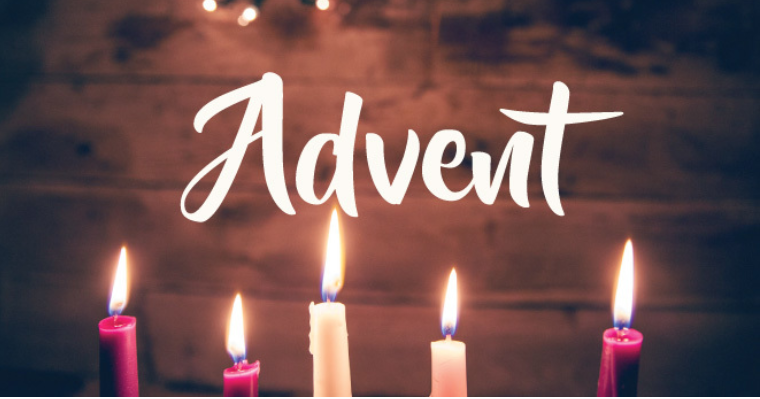