Senior House girls took part in a very well organised Mock Election last week The key policies of each party were presented to the School. The girls representing each party displayed some very effective advertising posters and took part in hustings. Voting took place on Thursday and results were drawn on Friday Each party did very well to think about what was important to them and communicate it across to the rest of the school. Well done to 'Transform' who won by an overwhelming majority. Well done to the Sixth Form who led the successful running of election day. 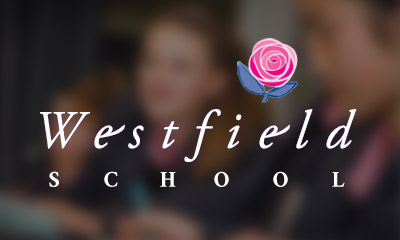