As an independent school we are inspected at least every three years by ISI, an inspection agency licensed by Ofsted. Our last full inspection was in 2018 when the Educational Quality and the Regulatory Compliance were both inspected.

In June 2022 we had a Regulatory Compliance Inspection (RCI). This inspection is a simple pass/fail one with no gradings attached. The inspectors praised the girls for their independence of thought and cheerful outgoing character. We were praised for the excellent learning which the inspectors saw alongside the inspirational teaching which they identified as particularly well-led and managed. Sadly, this cannot come across in the report as we only get an underwhelming “pass” because it is not a feature that is graded in a Regulatory check. One point that the inspectors praised us for was the level of satisfaction rating from the parent questionnaires.

The inspection is a very in-depth check and seeks to discover whether or not we comply with all of the Independent School Standards and Regulations. Within the regulations, many are cross referenced and if there is a problem with one part this has a knock-on effect into other areas. Unfortunately, the inspectors noticed some omissions in our procedures and these are areas which we must tighten up. Clearly this was a very disappointing outcome for the school, particularly given the praise heaped upon our core business of educating the girls.

There were three areas of non-compliance but the inspectors were happy that none of our girls had been put at risk. These areas were some recruitment and record inconsistencies and an issue with the fire risk assessment for the site. The safeguarding concerns raised were, largely, procedural where we did not meet the letter of the regulations or there was misunderstanding. The school has already taken action to address all the gaps and we are awaiting a re-inspection to confirm that we now meet all of the standards. 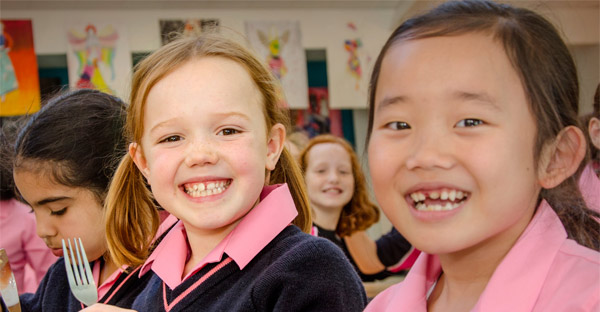