Transition got busy making numbers to 50, using a variety of resources.

They ordered the numbers from smallest to largest and found the numbers which were the most and least.  They were looking to see which numbers had the most tens. 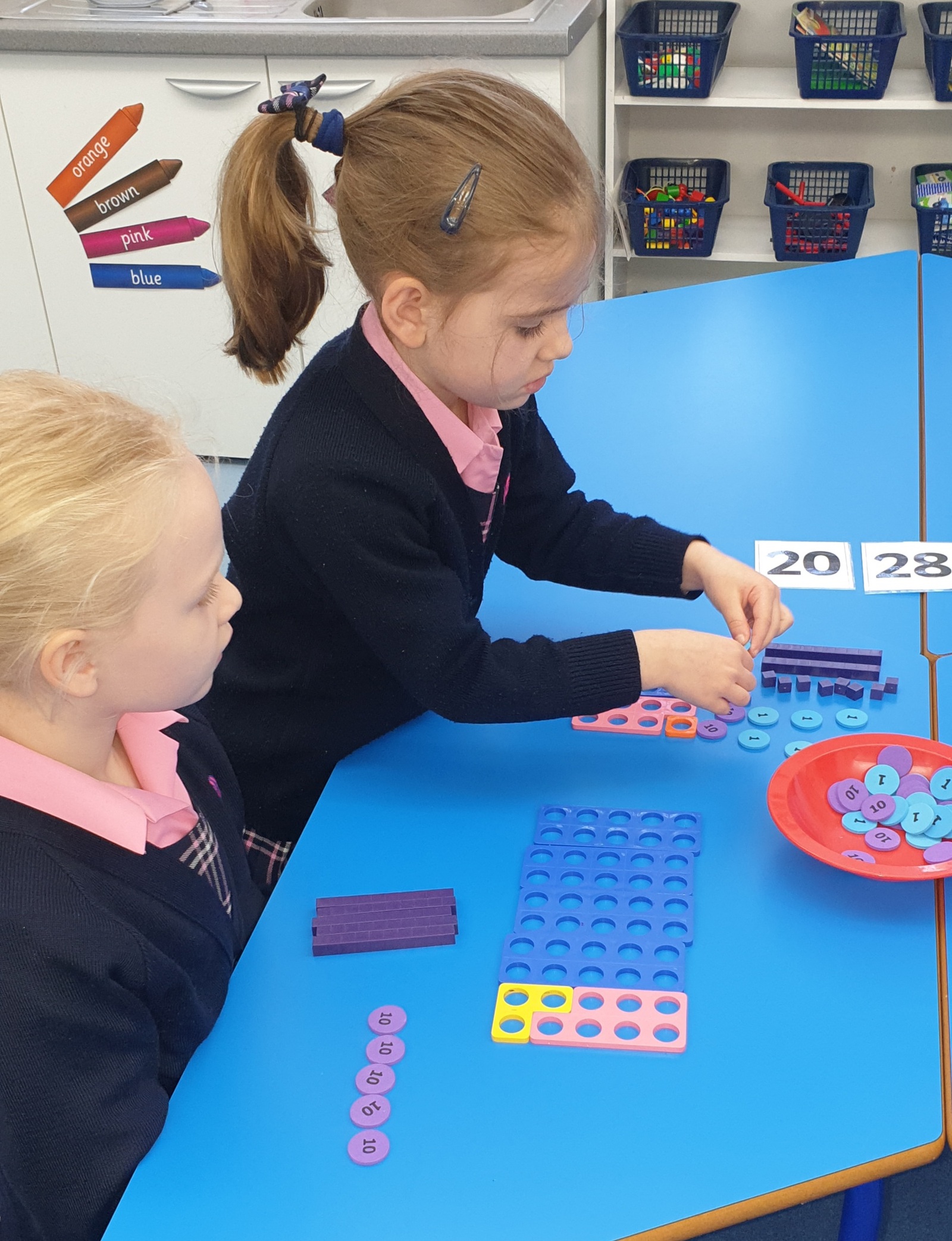 They were proud of their achievements and worked hard. 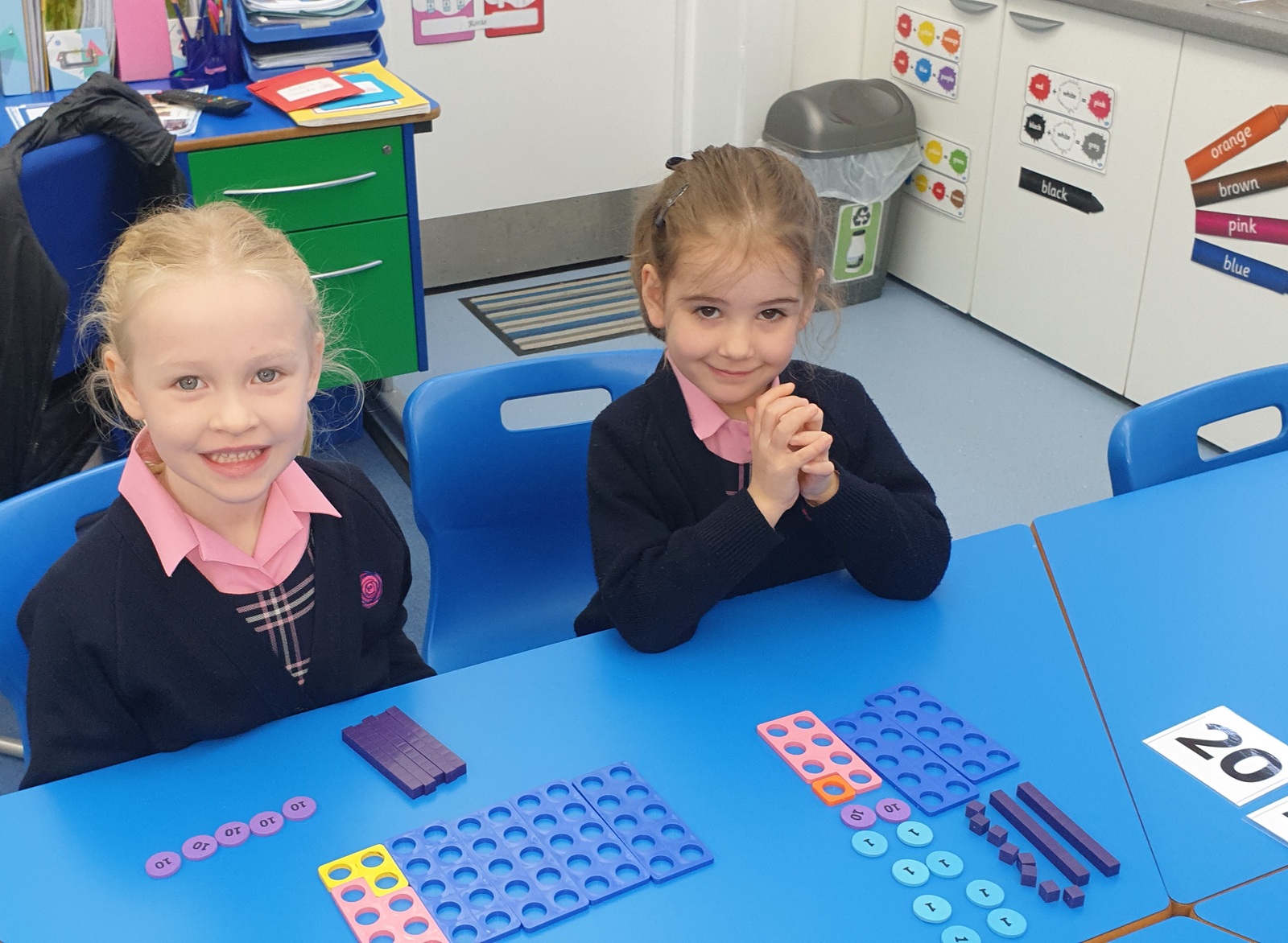 Then they were set a challenge..... they had to make their 2-digit number using the Numicon number frames, but there were no tens left!  Initially they said they couldn't make the numbers without tens.

A little more thinking time and  the girls worked out that they could make tens using other number frames! 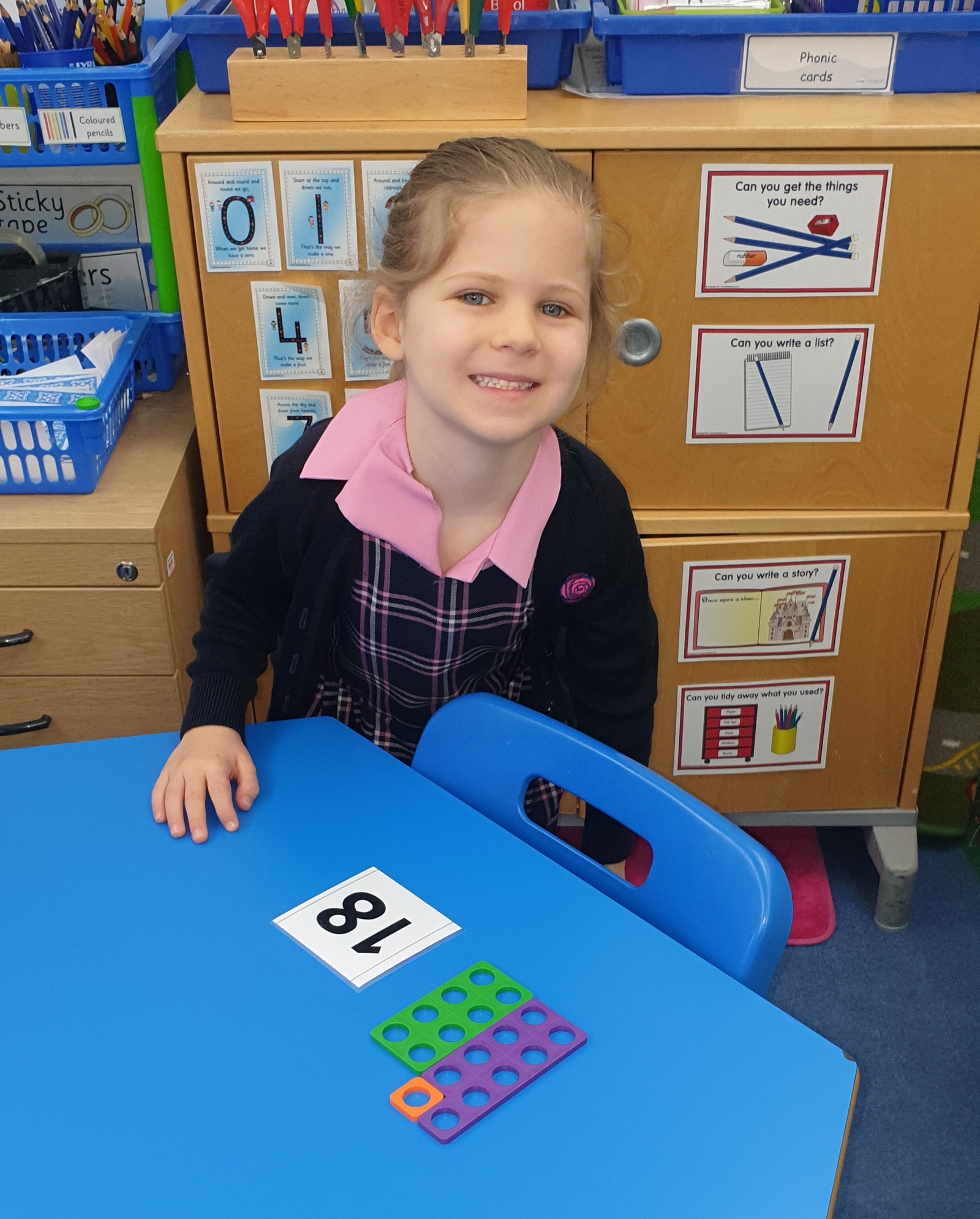 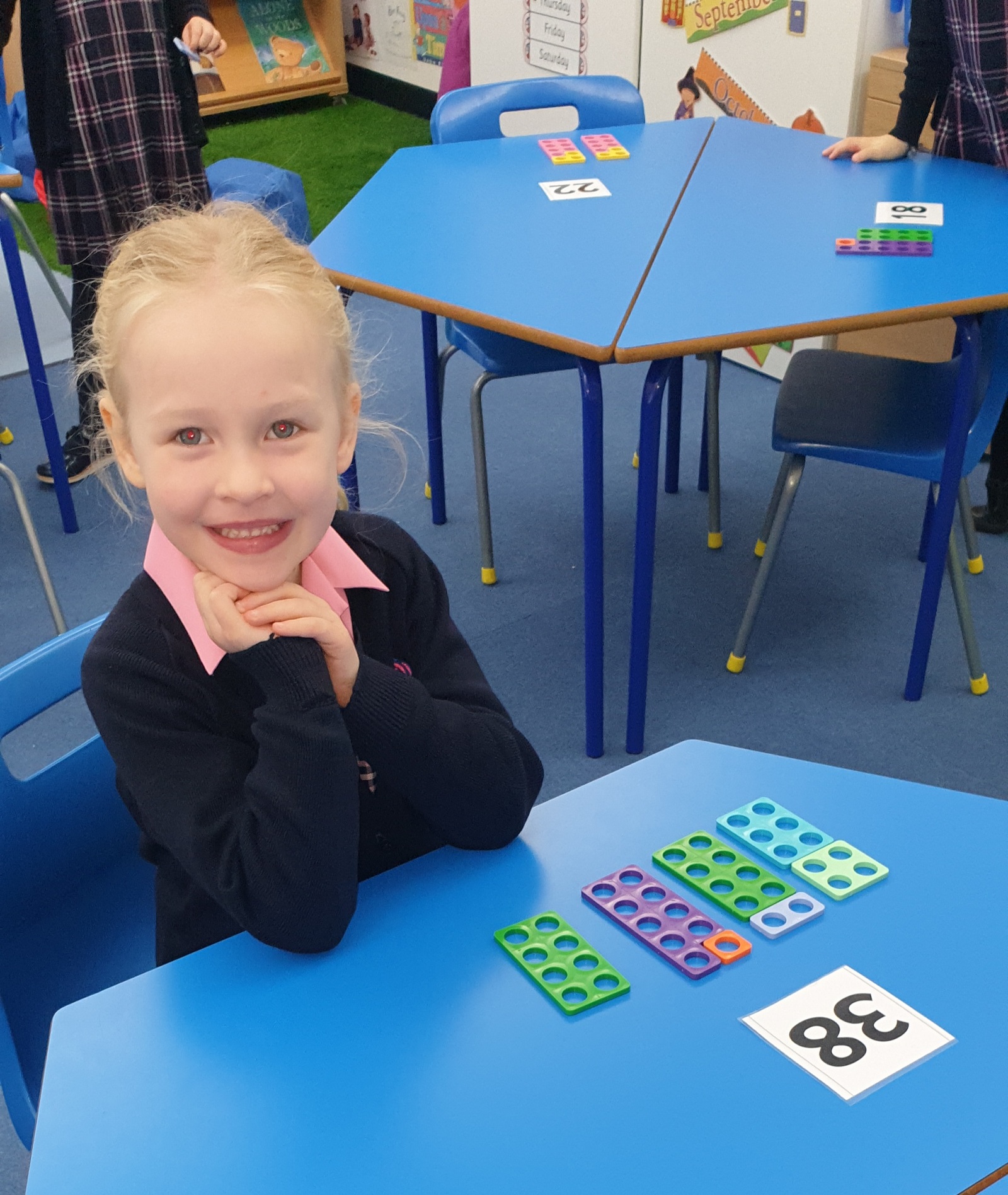 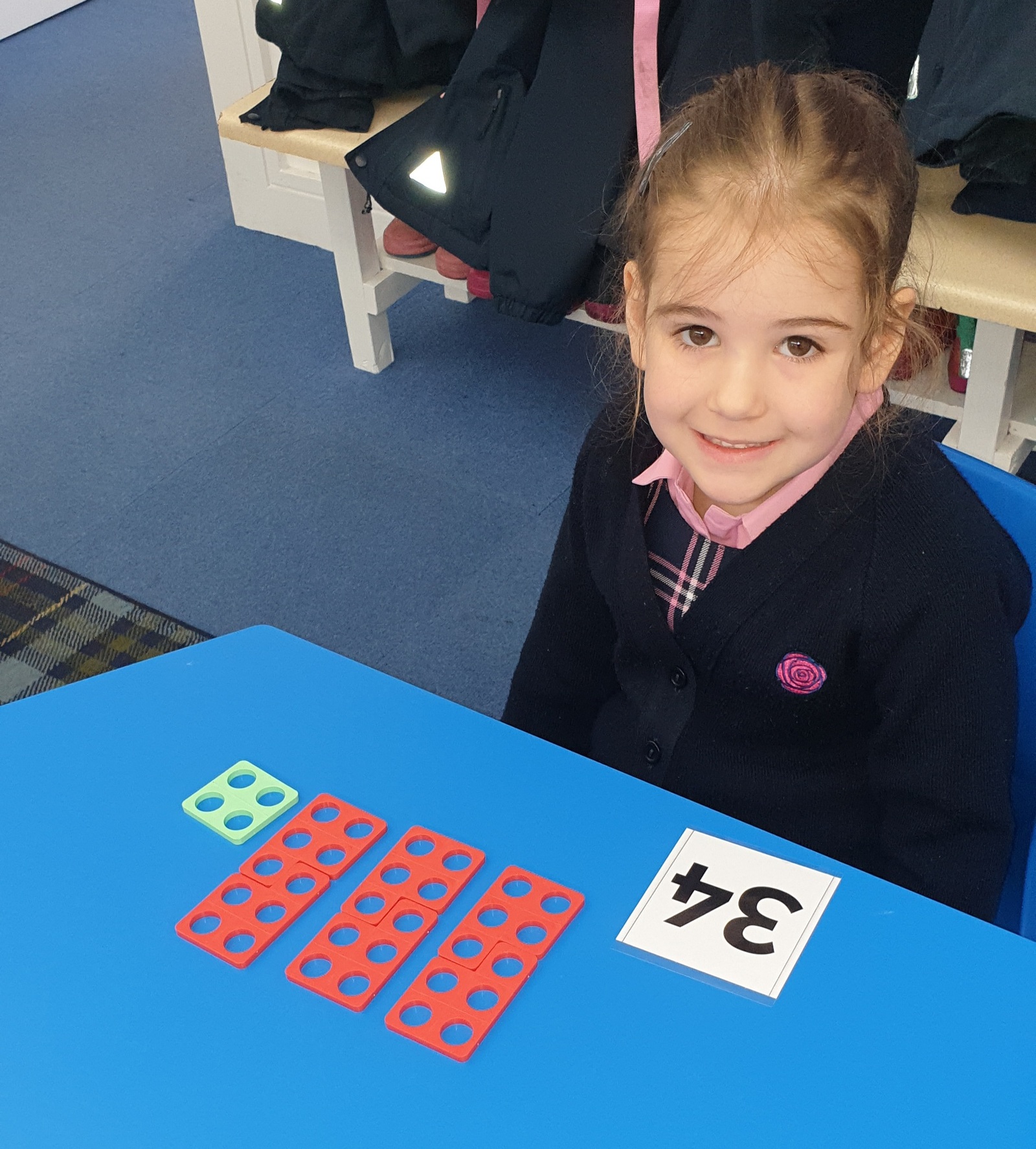